The Real Institución Benéfico Social Padre Rubinos is a non-profit association that has provided social services in the city of A Coruña since 1918. In September 2014, as a result of the agreement signed previously between the institution and the Amancio Ortega Foundation, a new social services center was opened, displaying an innovative concept and design that supports the coexistence of different groups within a common framework.

The new Padre Rubinos headquarters, funded by the Amancio Ortega Foundation, is made up of three separate areas that share a common space where more than 500 users are cared for each day: a shelter and dining hall for homeless and destitute people, a nursing home and day center for elderly people (capacity of 146 and 40 people respectively) and a nursery school for children from zero to three years old that is part of the City Council of La Coruña’s Network of Nursery Schools. 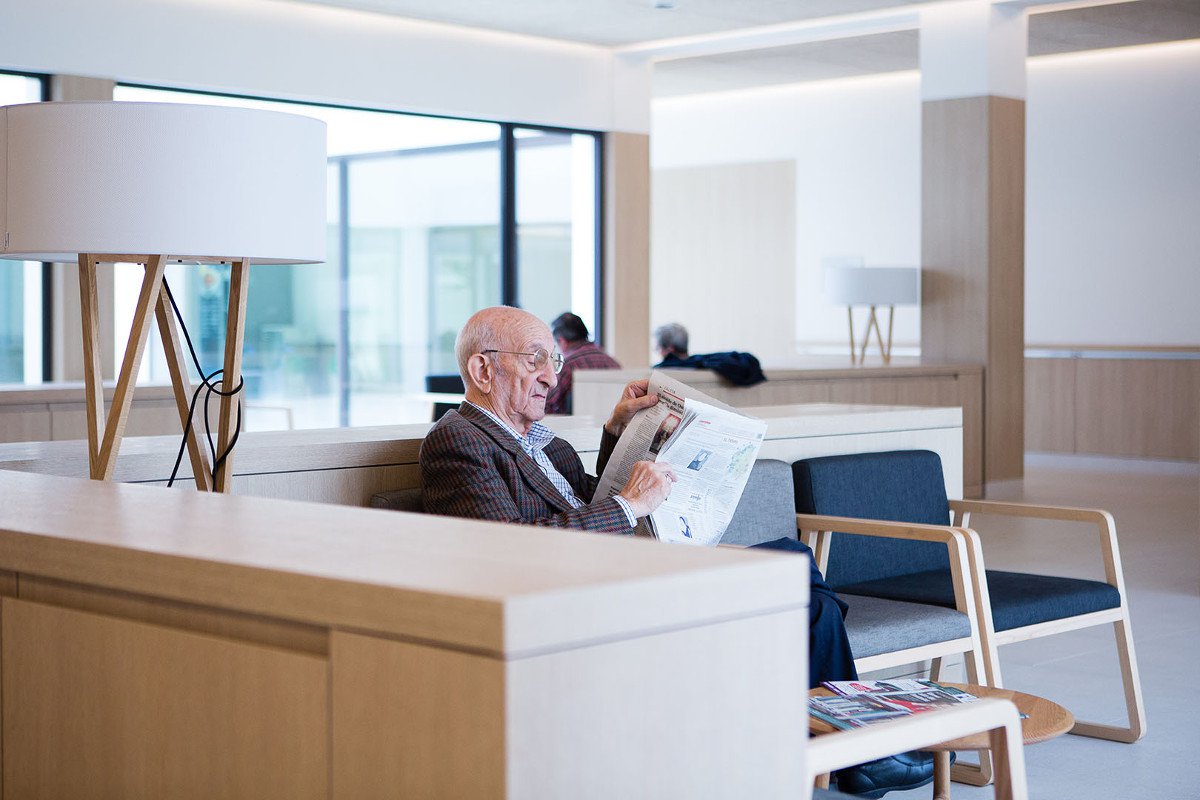 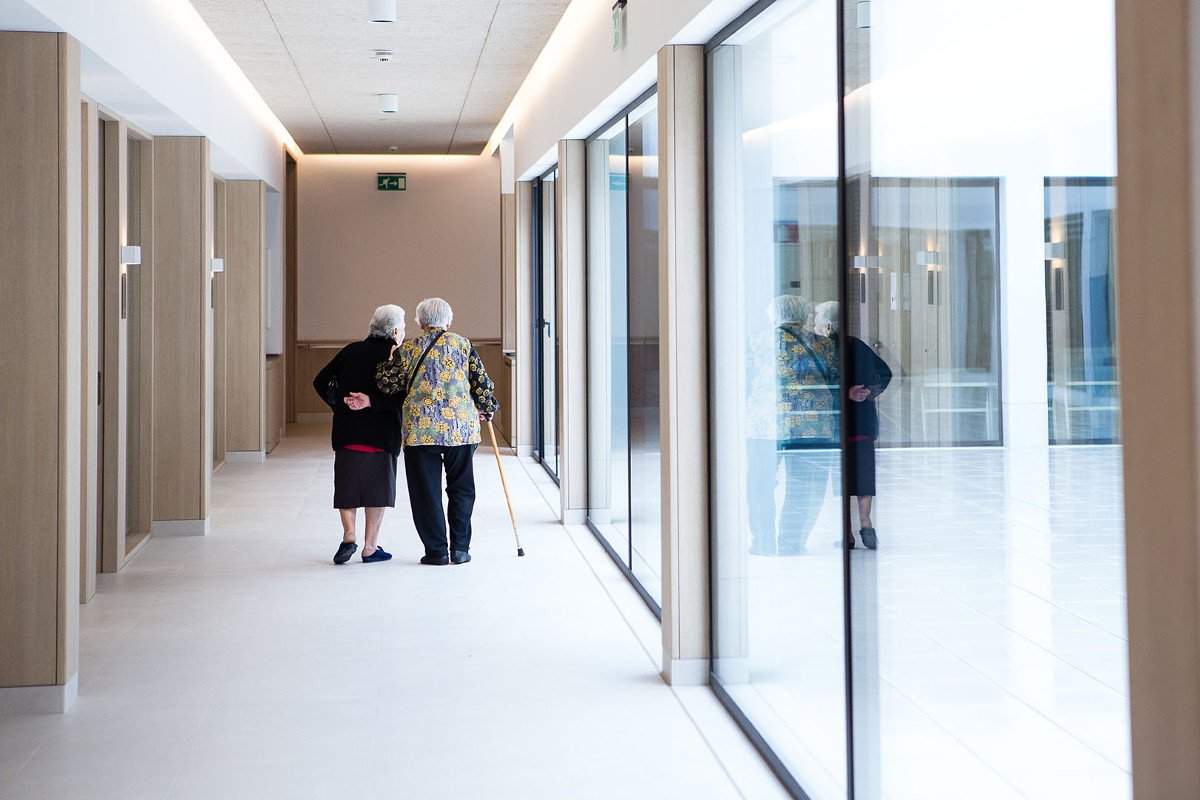 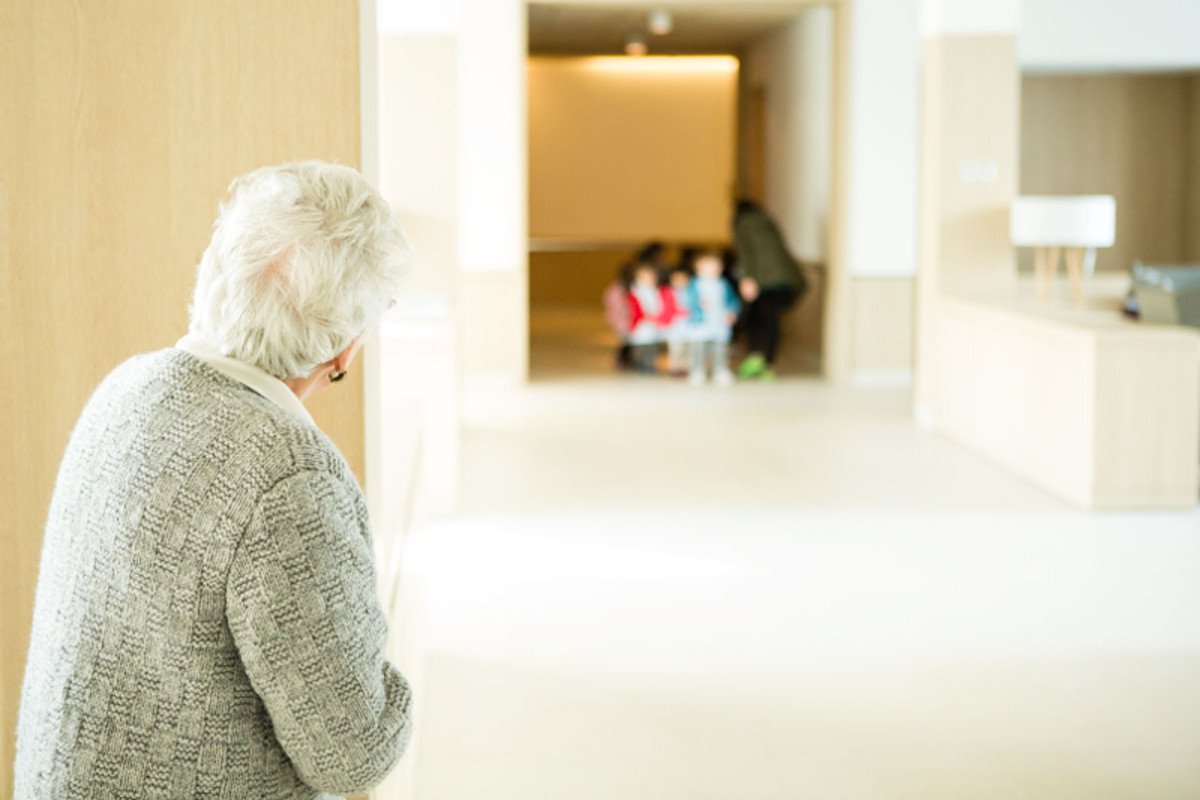 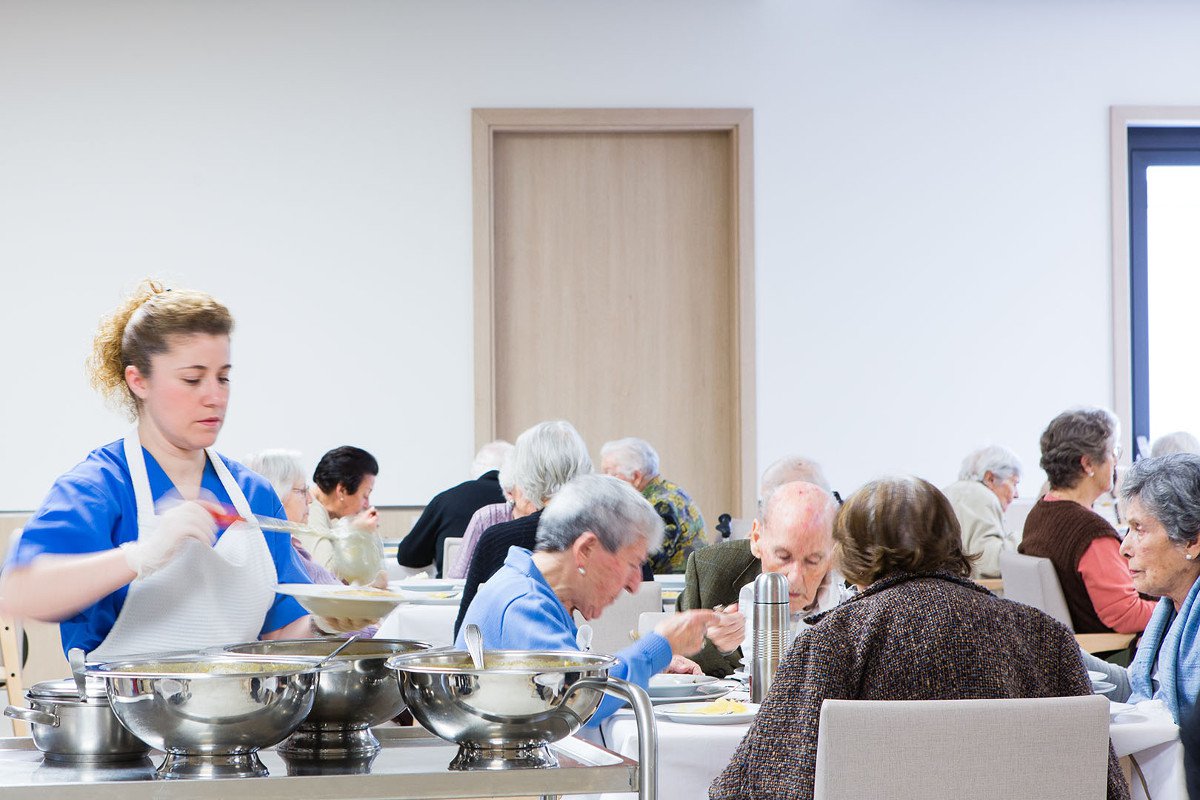 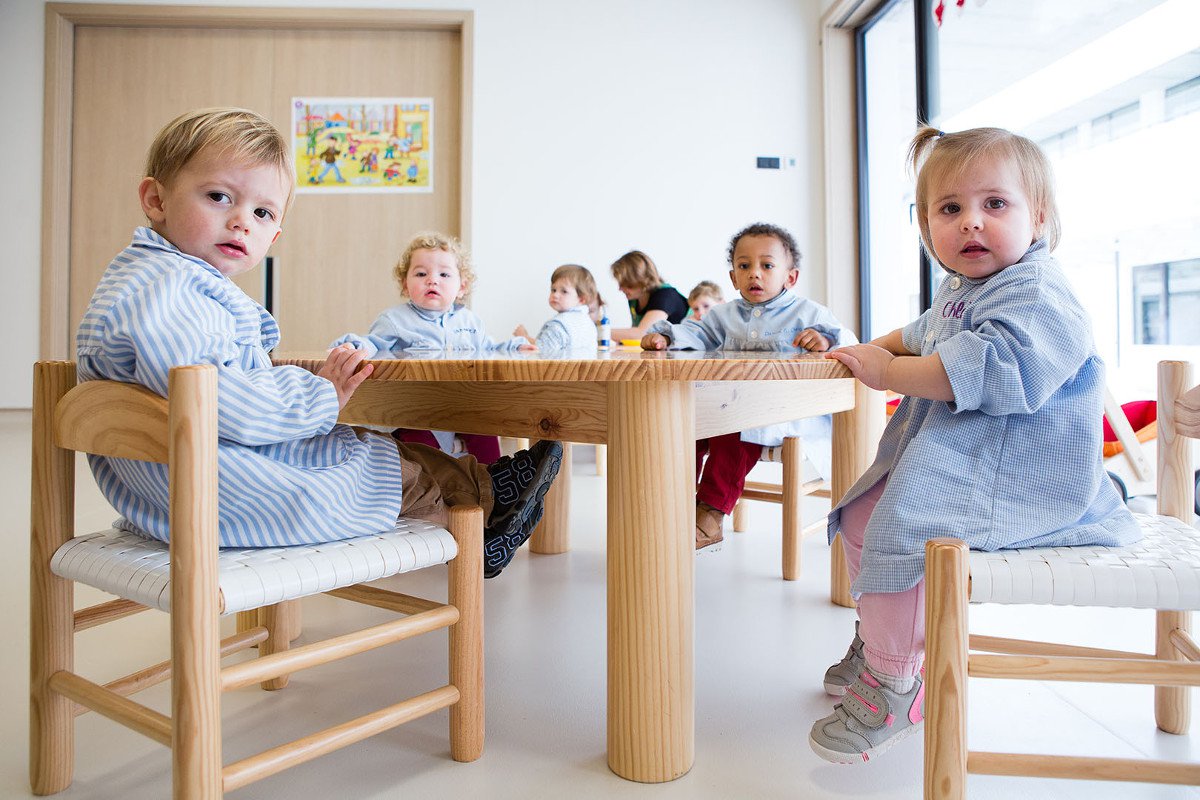 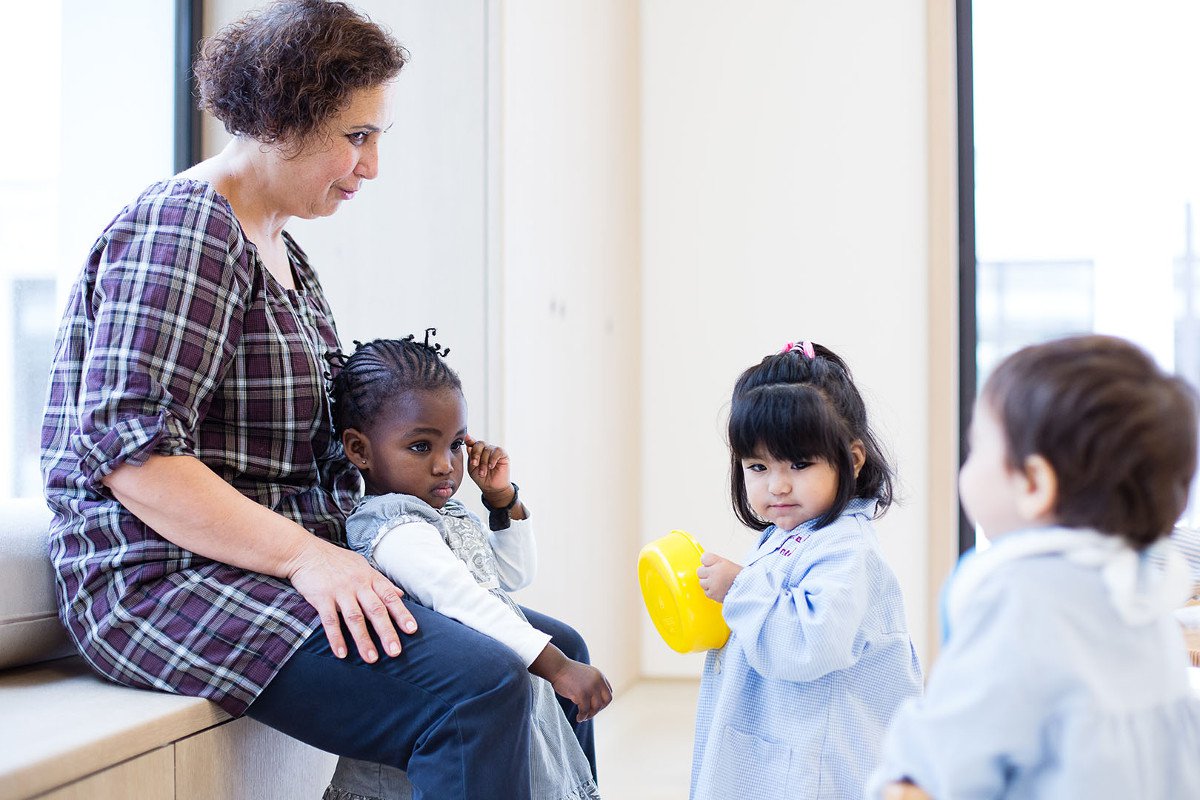 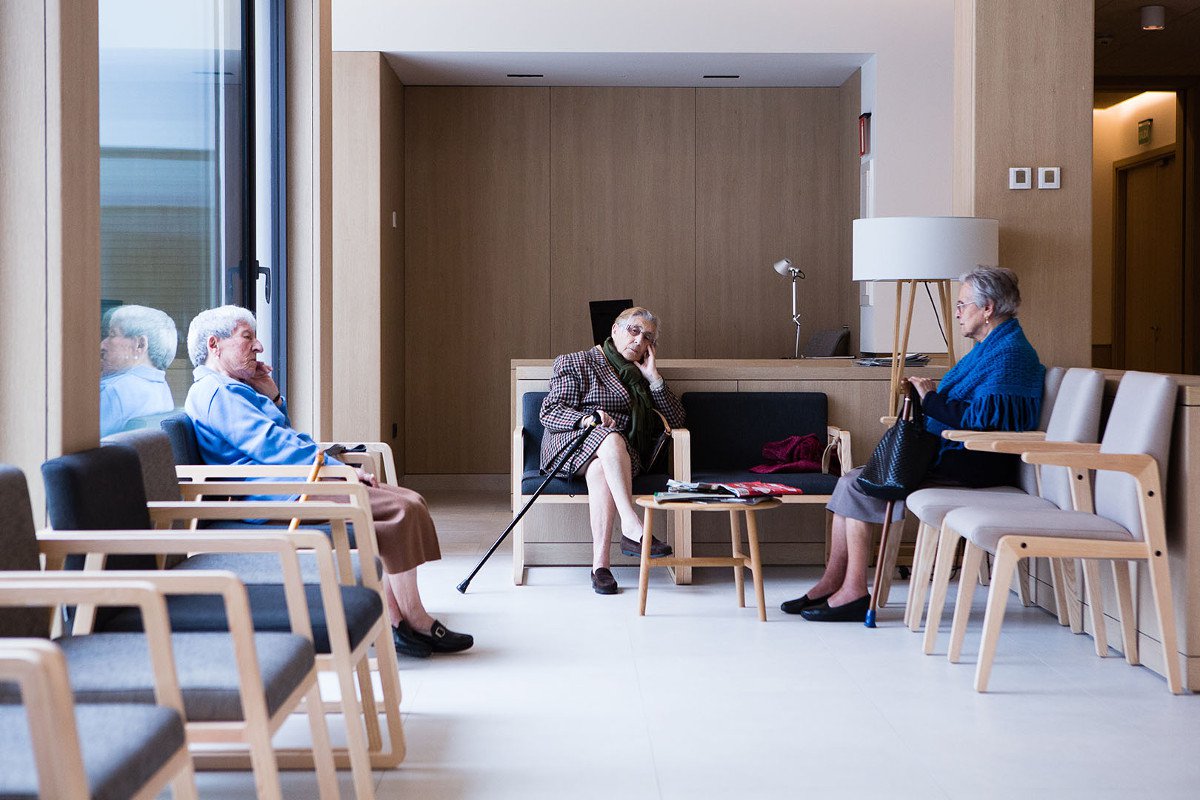 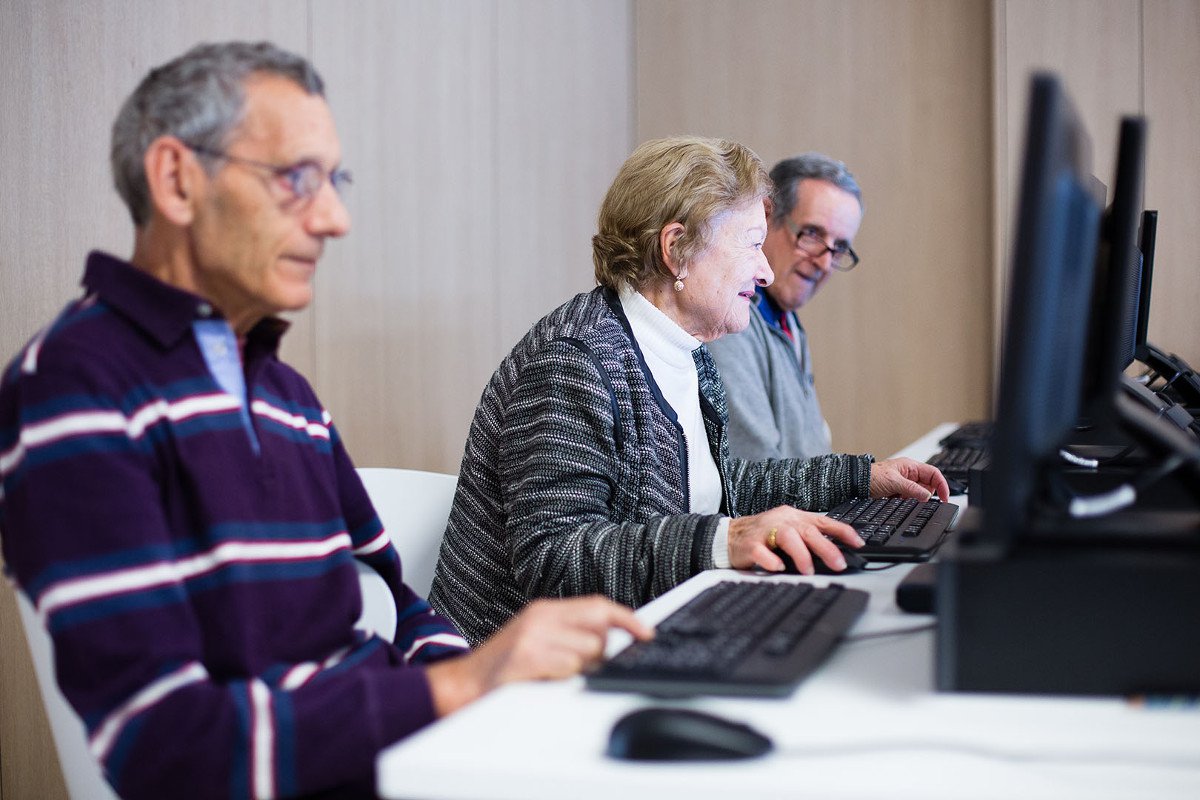 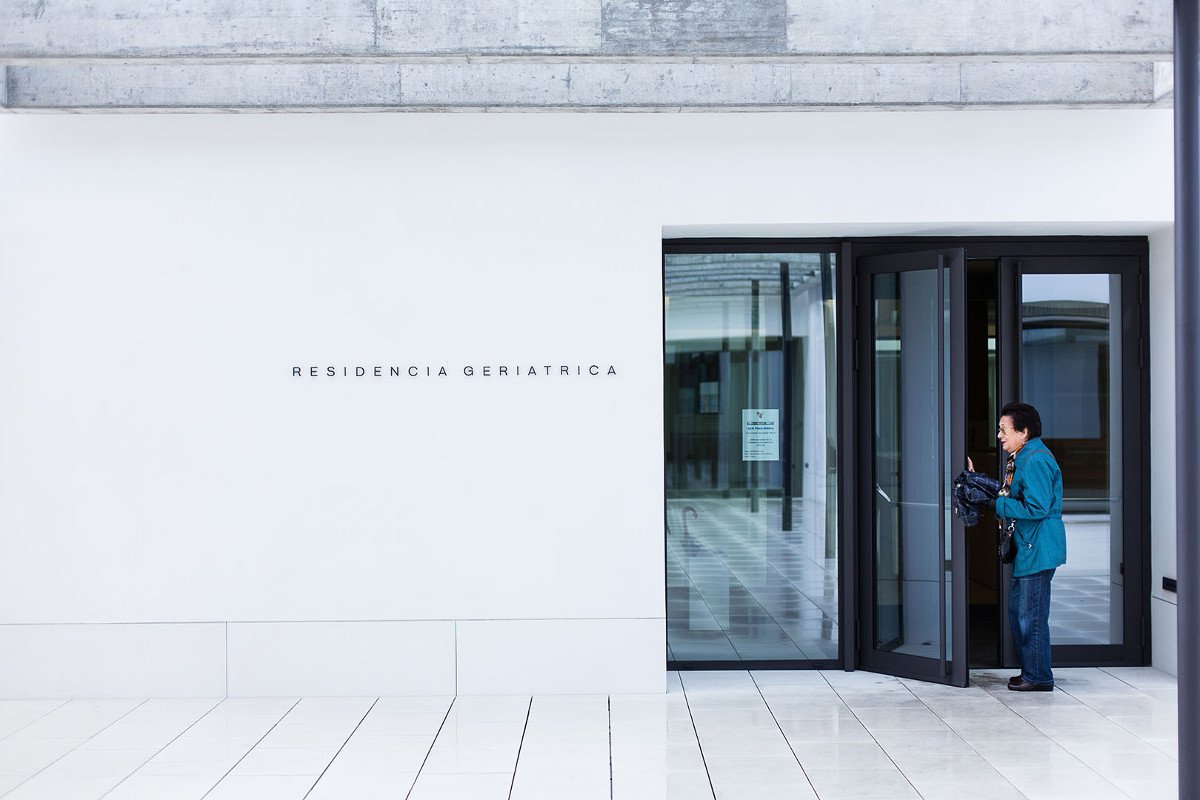 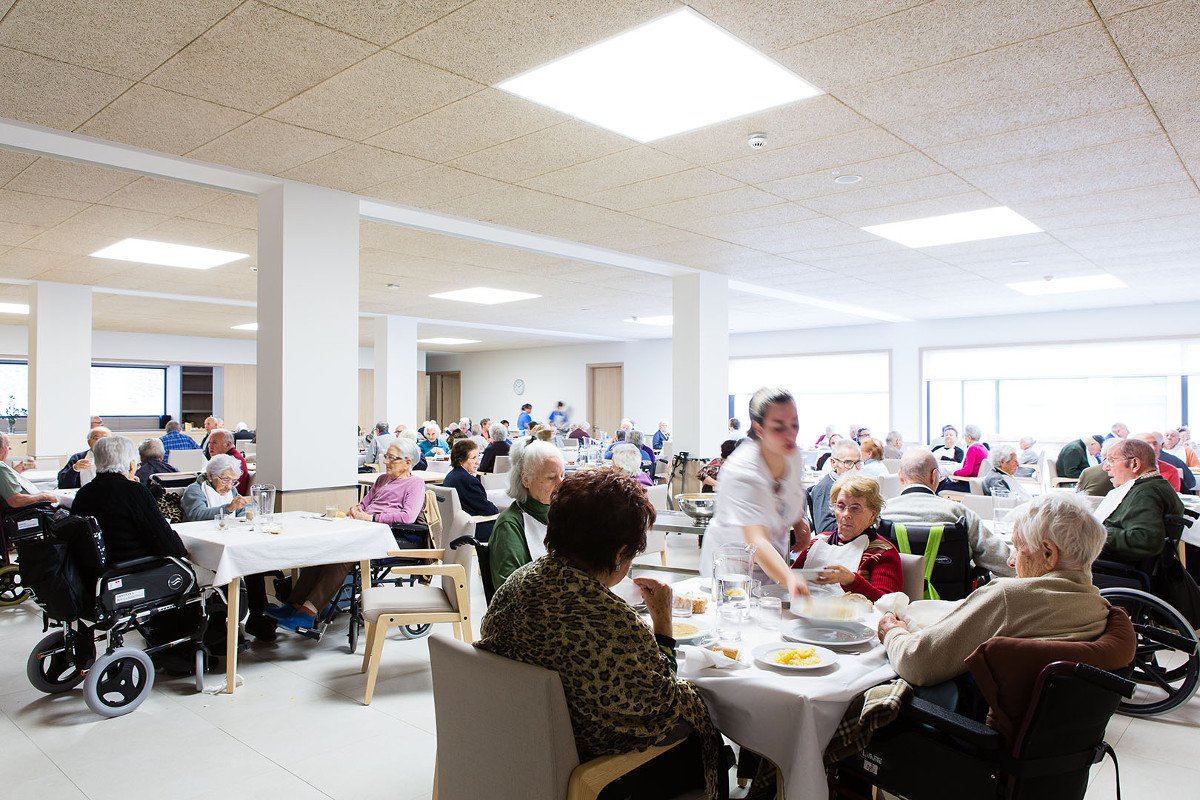 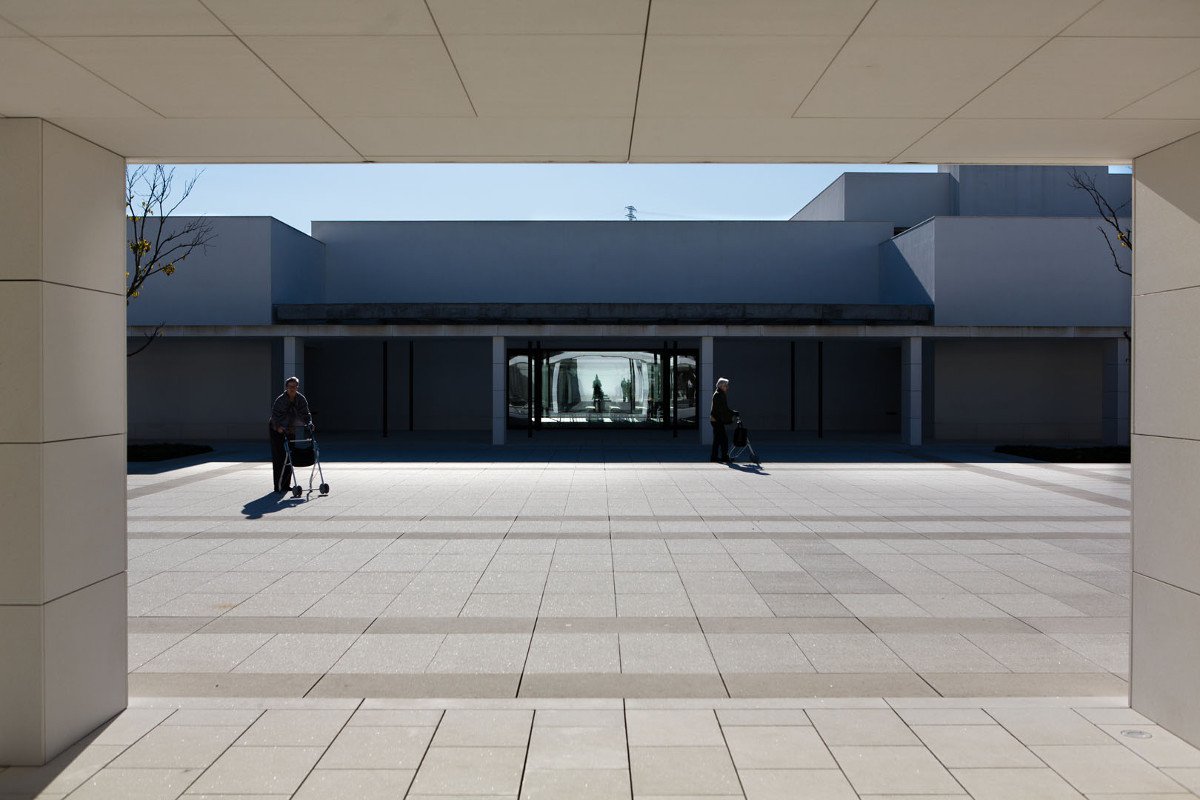 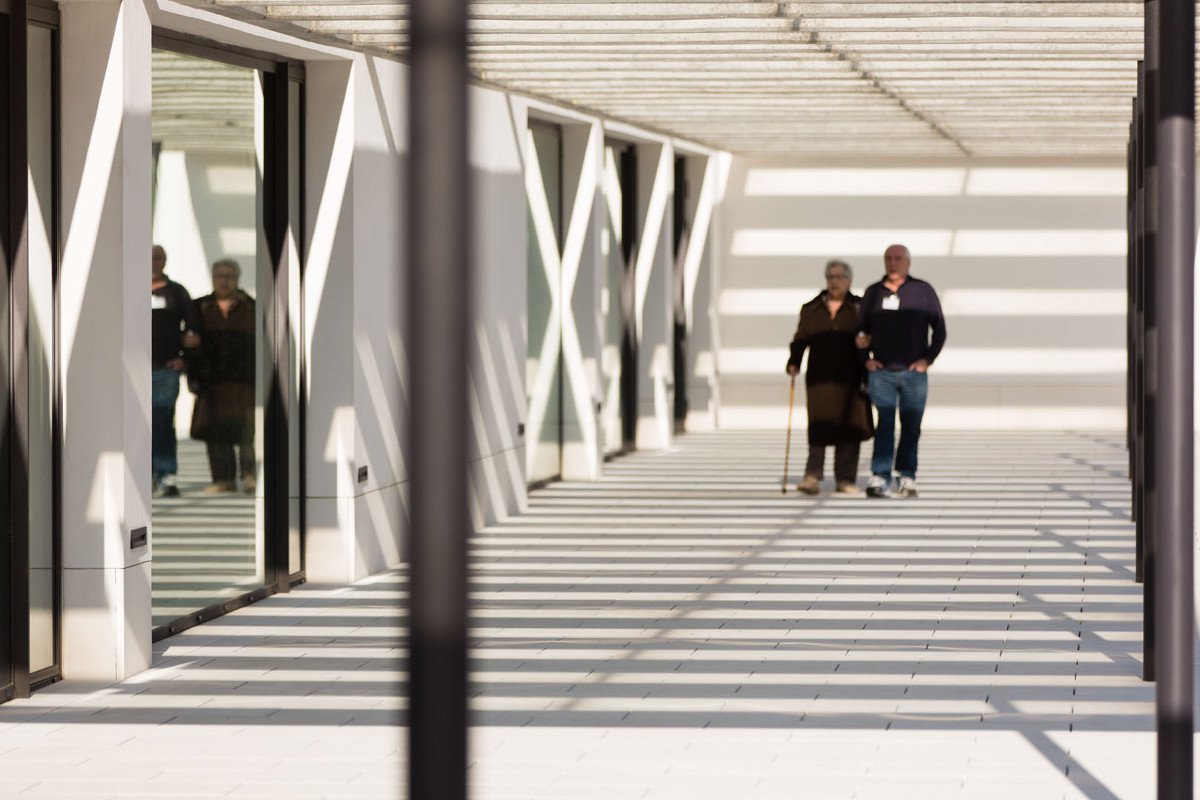 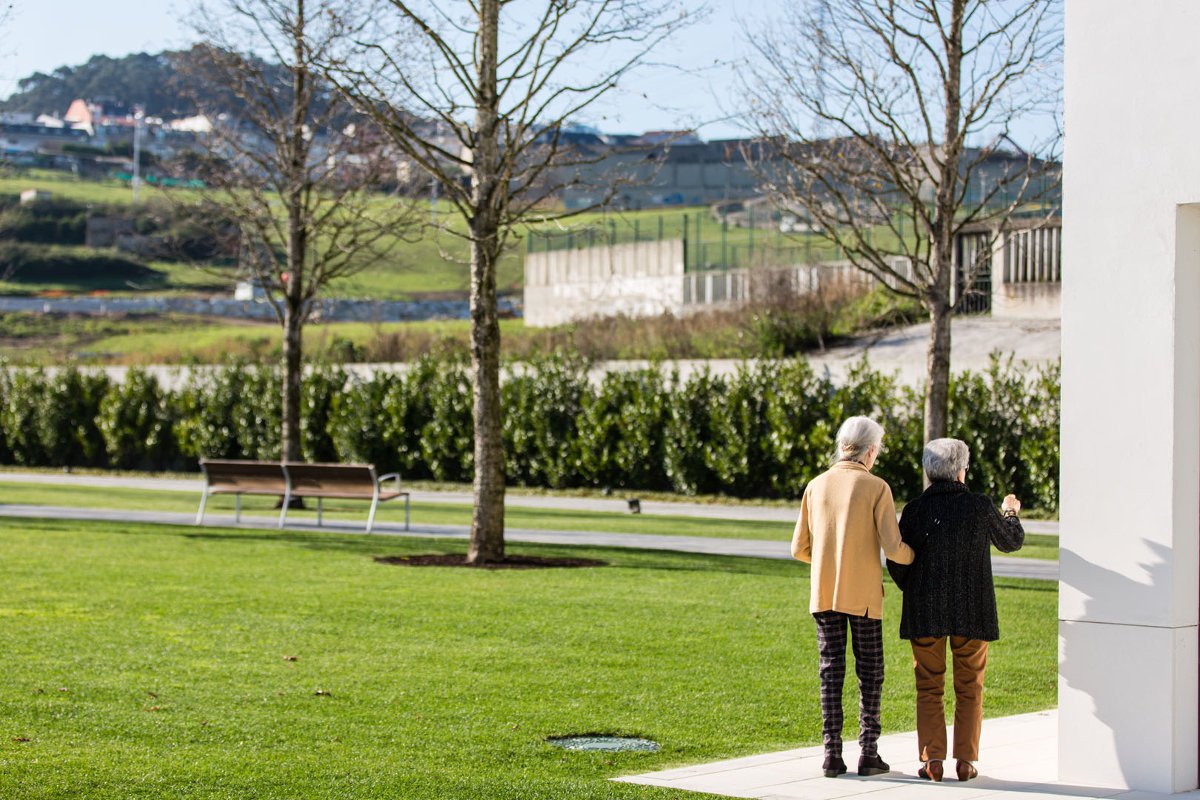 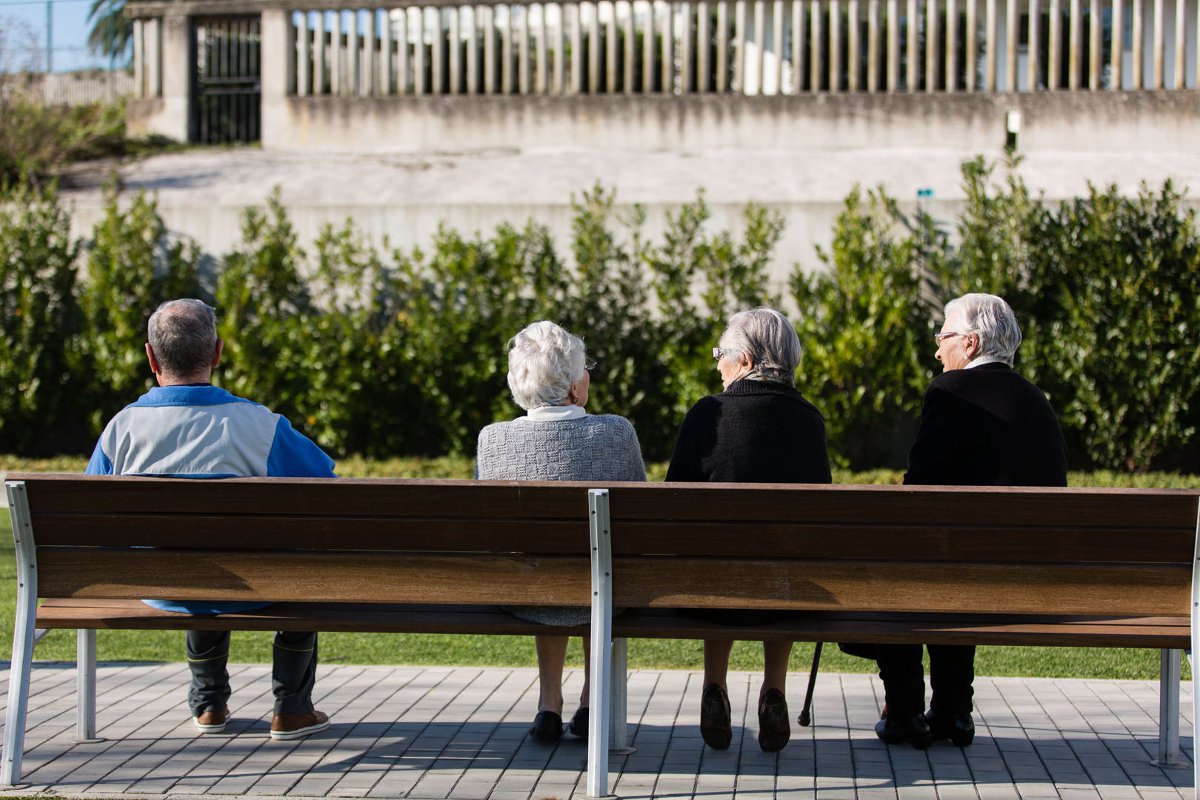 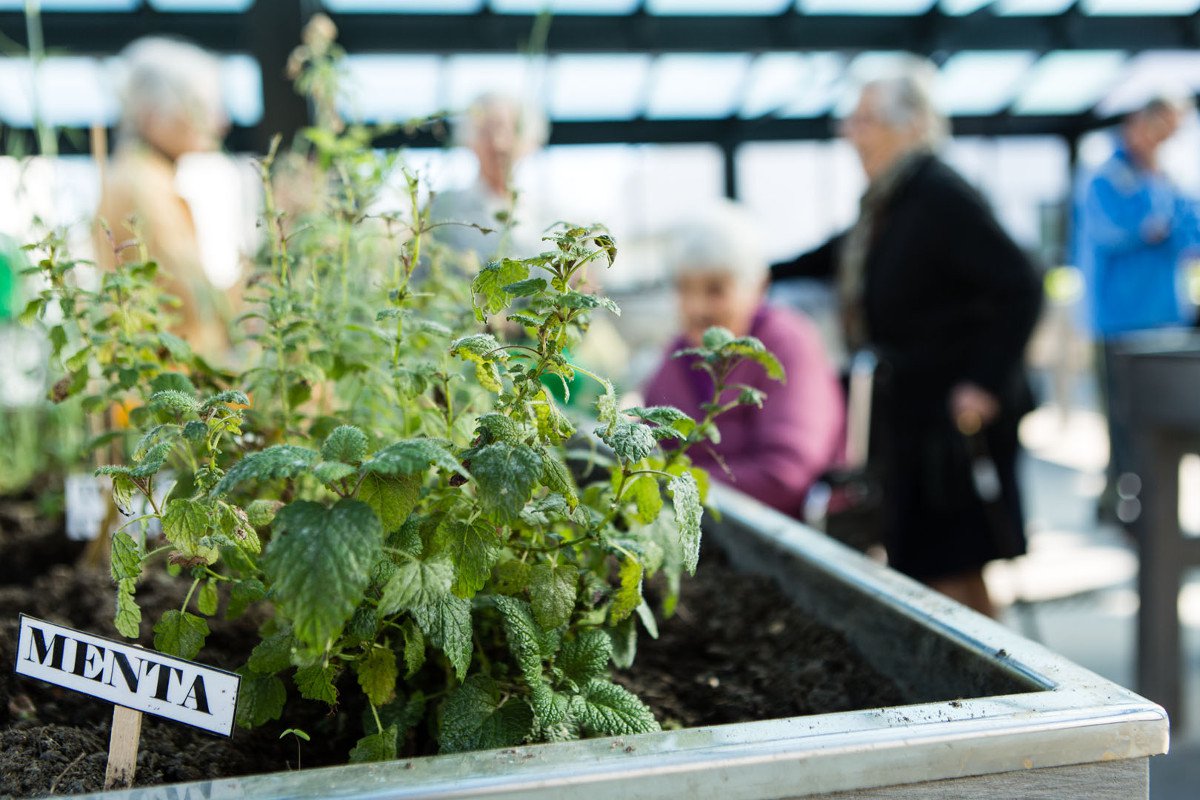 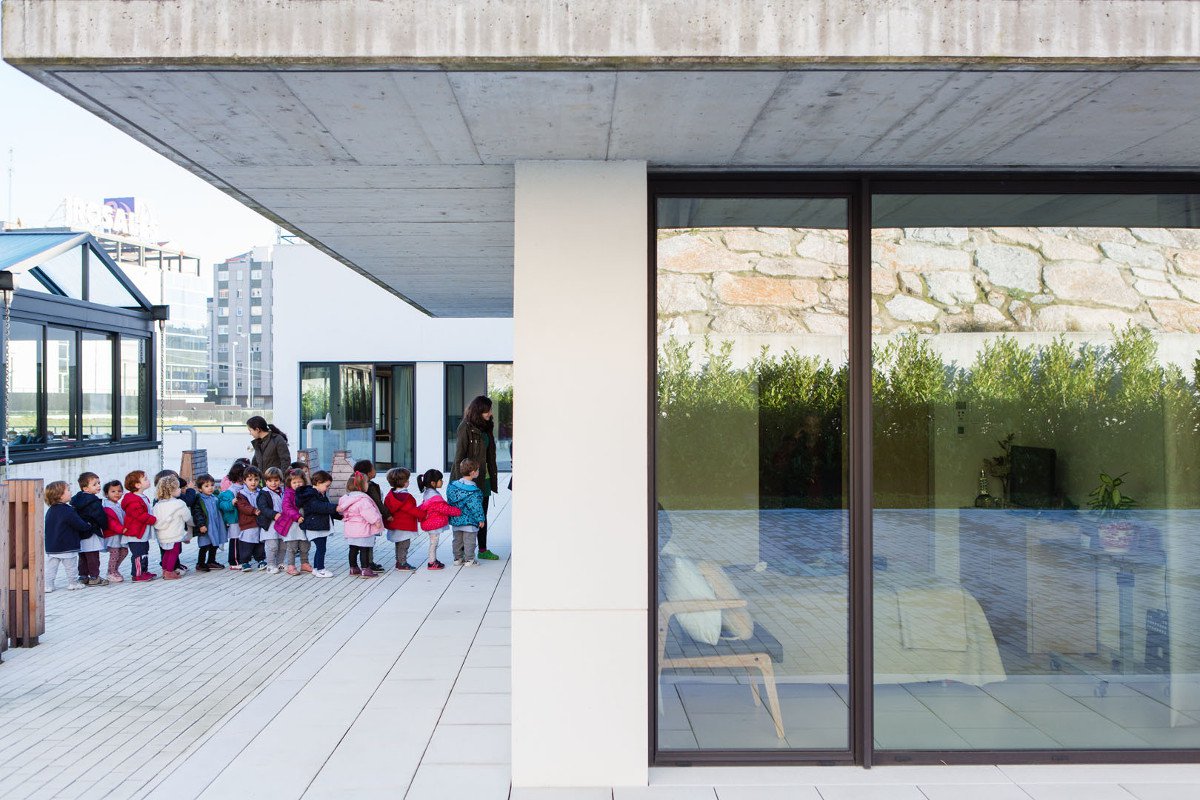 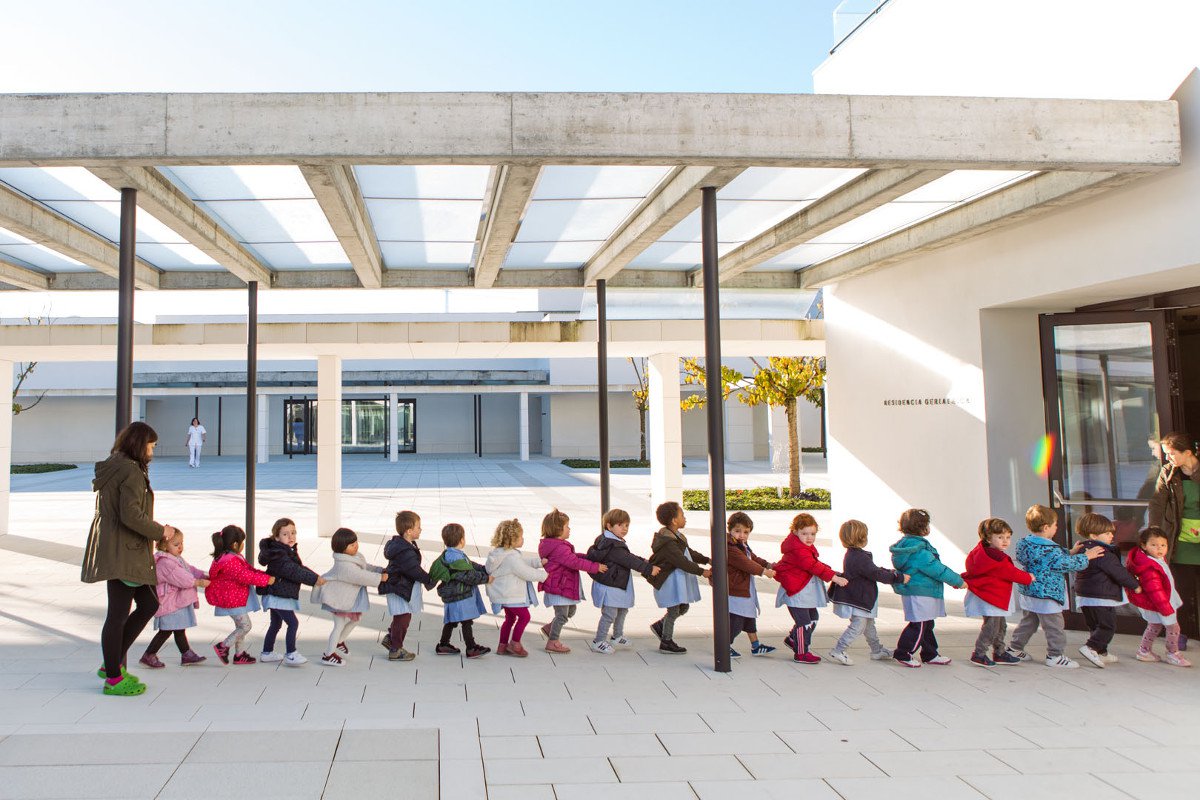 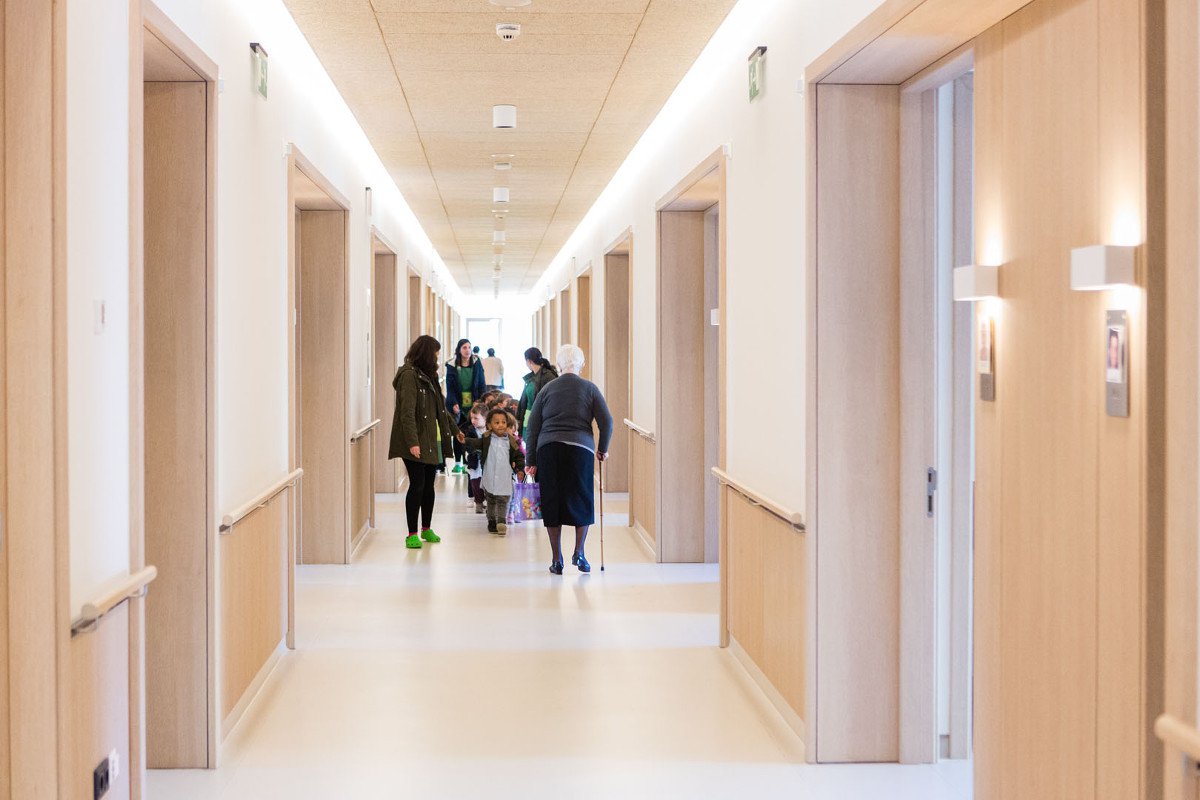 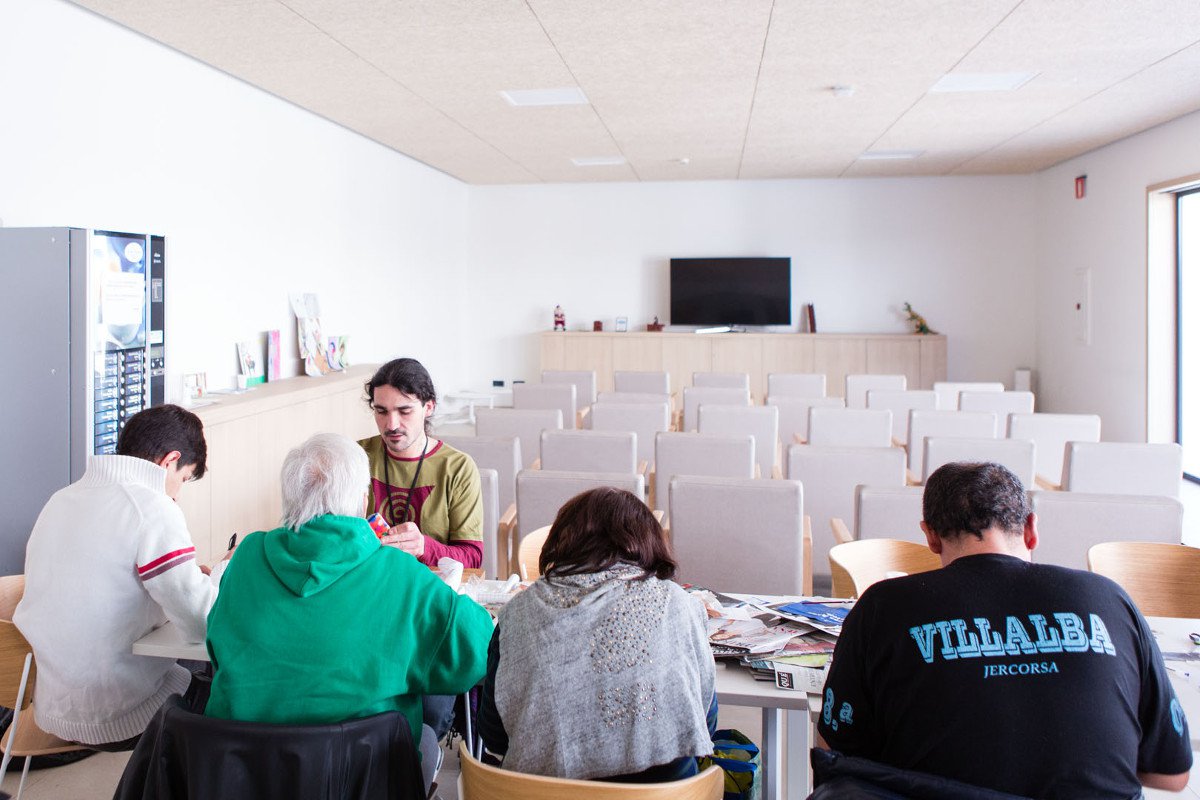 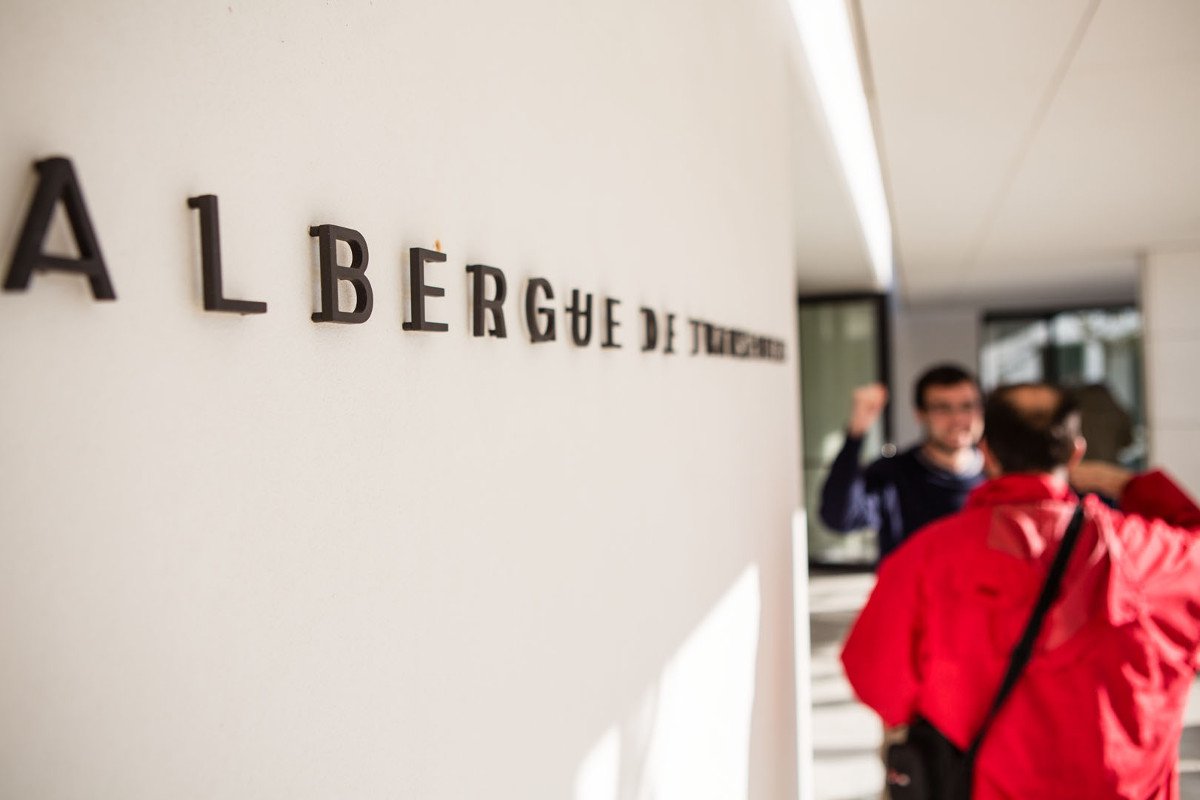 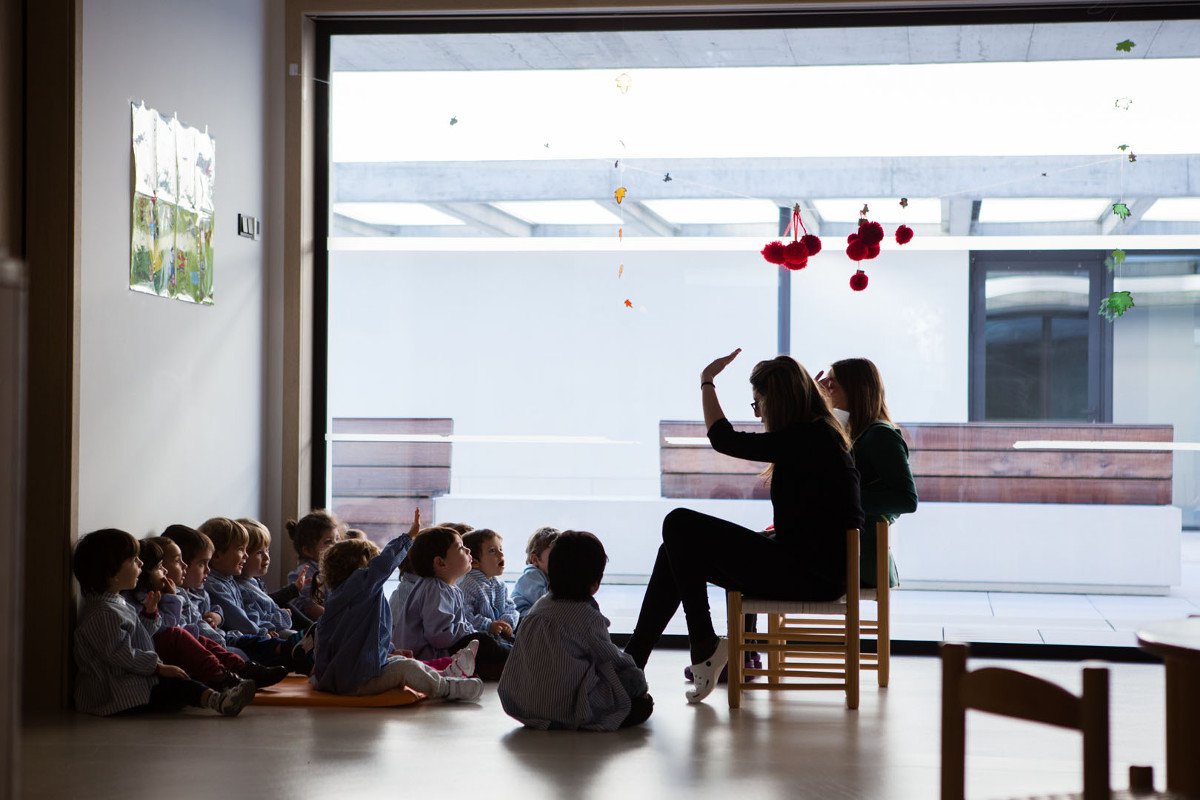 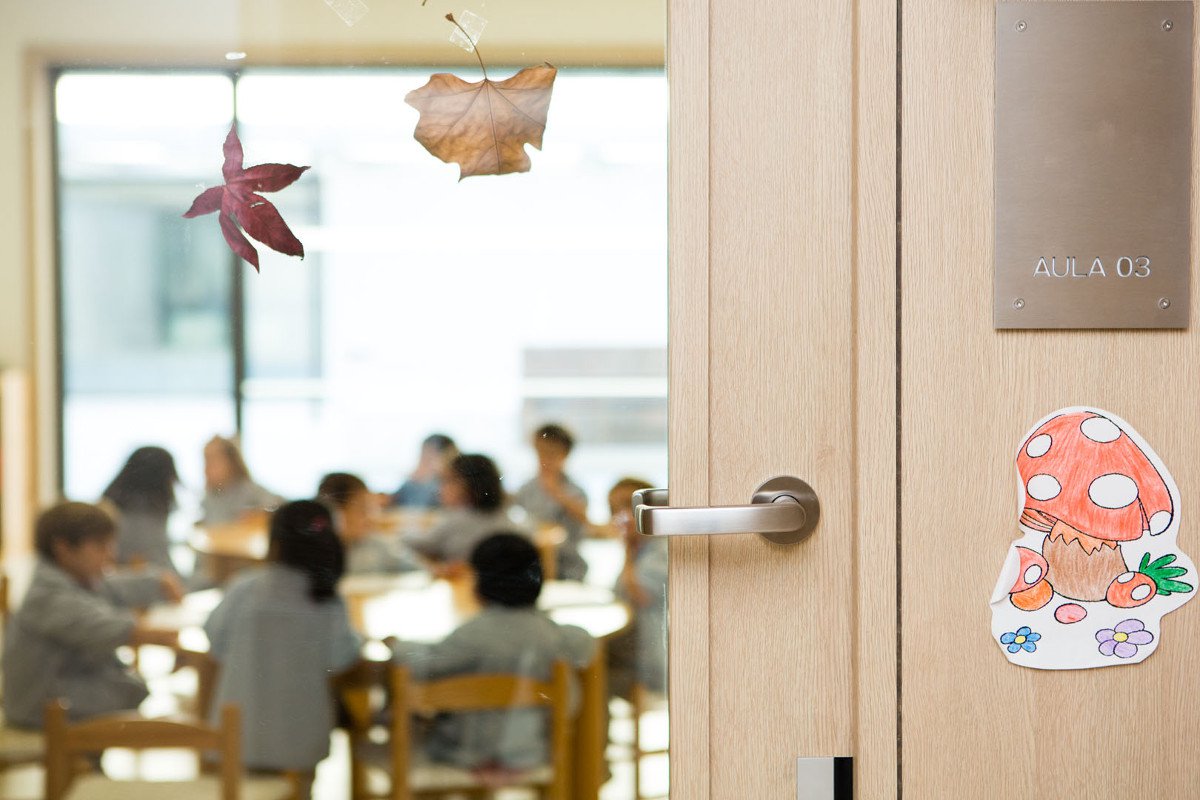 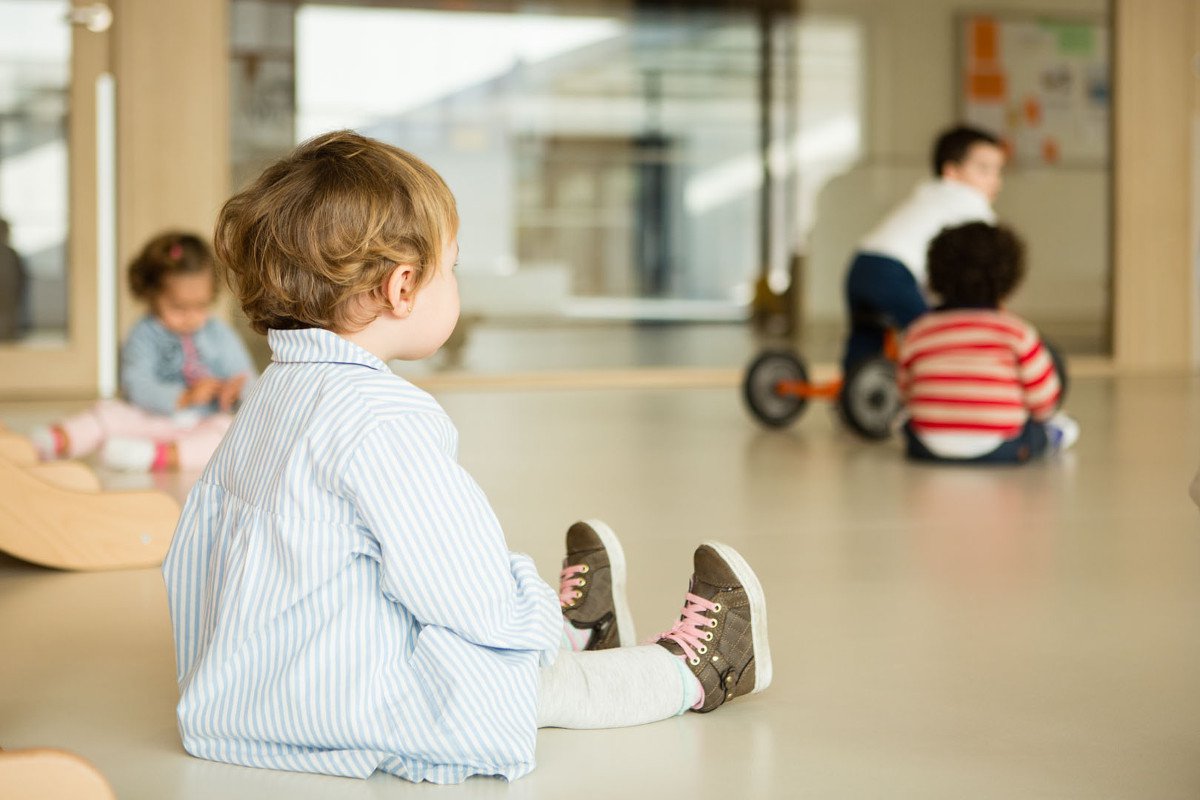 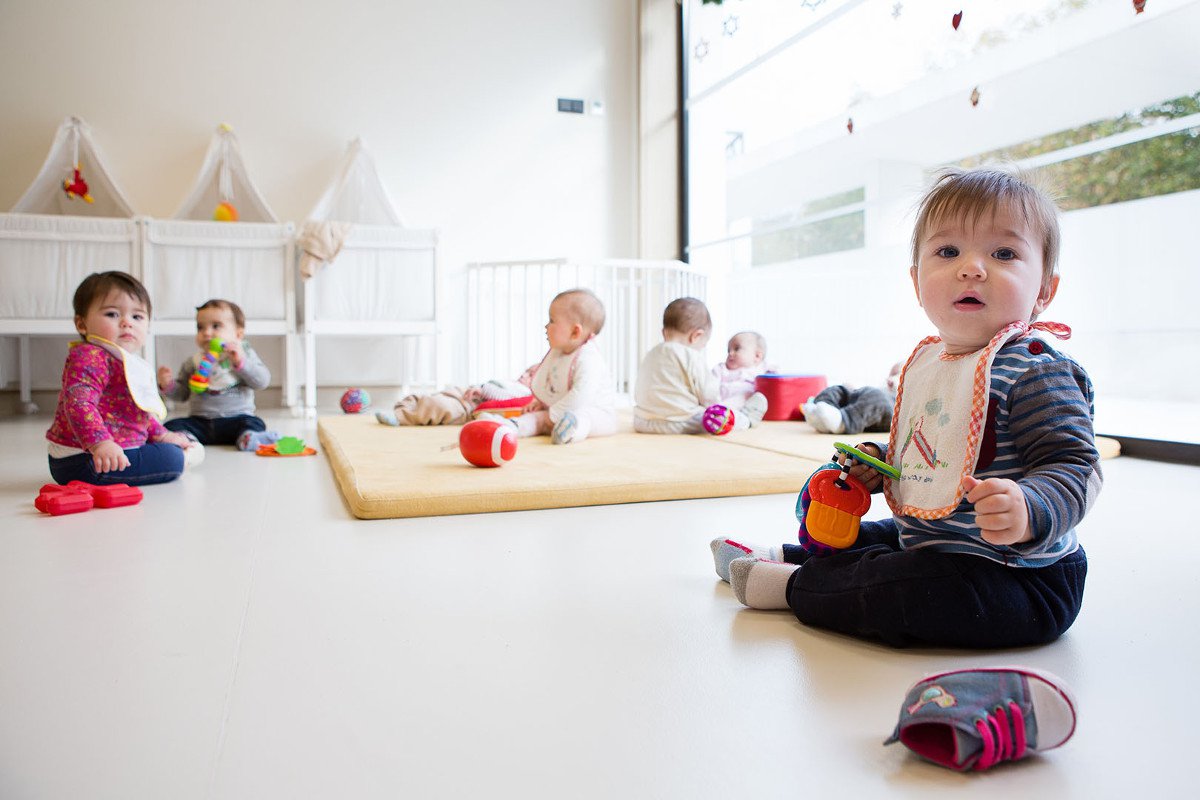 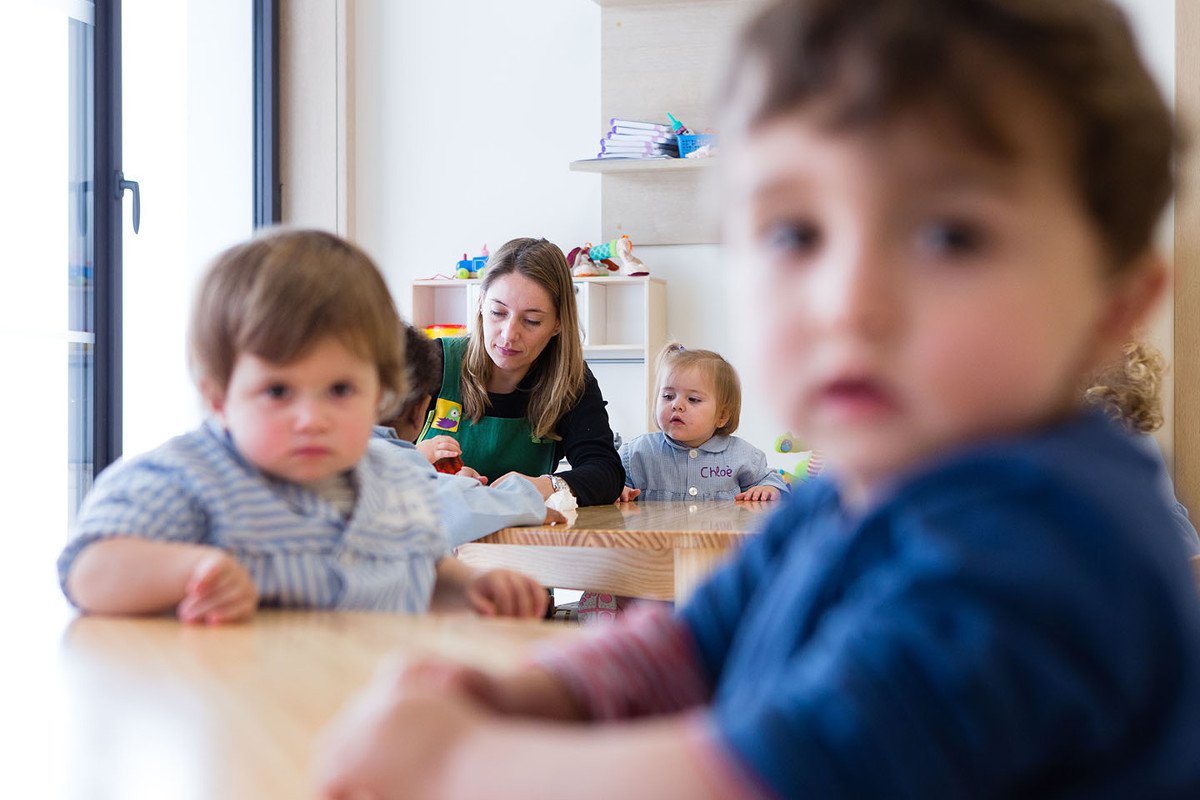 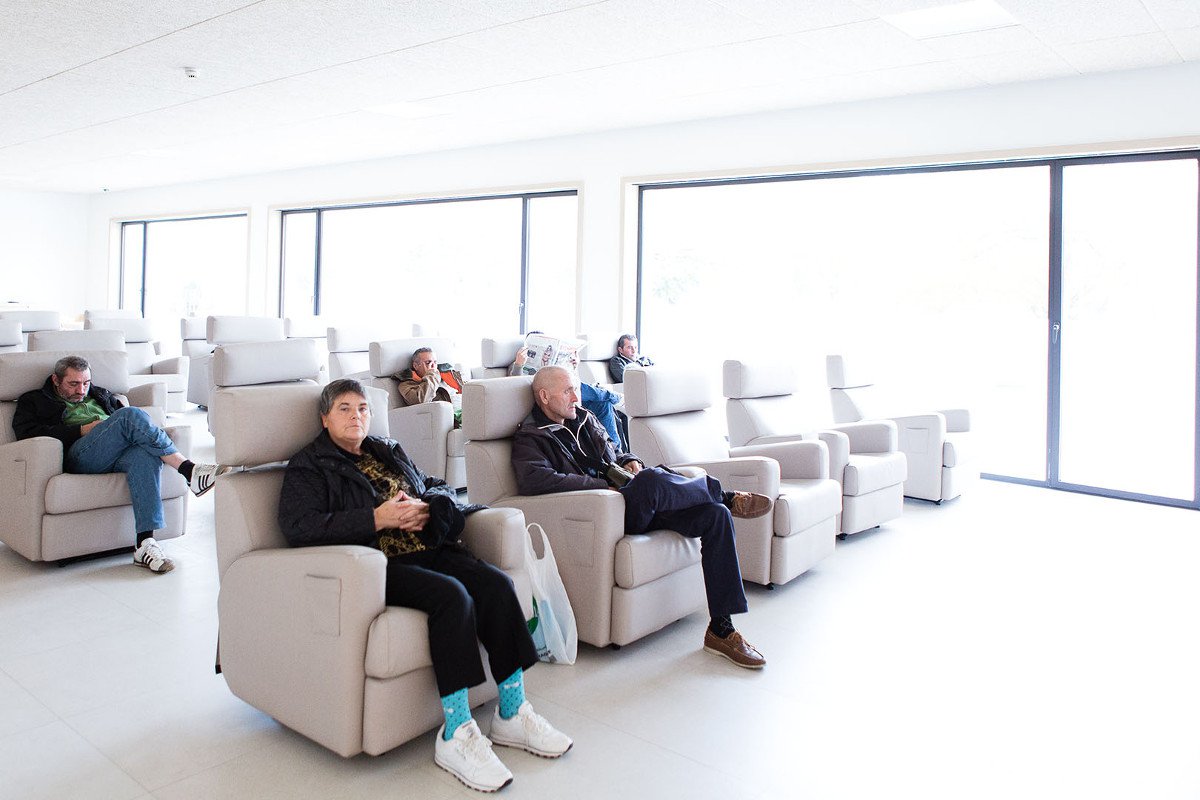