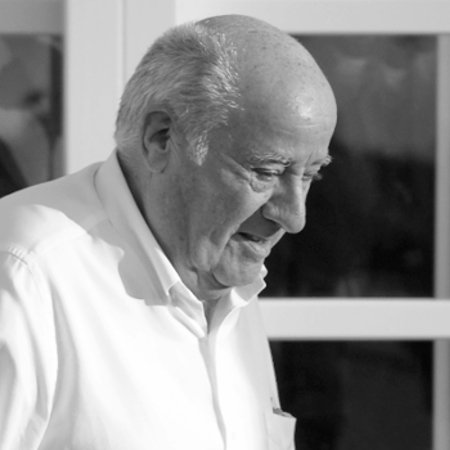 Mr Amancio Ortega has chaired the board of trustees of the foundation that bears his name since it was founded in 2001. This institution, created thanks to his personal initiative, channels his and his family’s concern to promote the welfare of others.

Born into a working family in 1936, he began working in the textile trade at a very young age. In 1963, he launched his first clothing company, the seed of Inditex Group. Creator of Zara (1975) and chairman of Inditex until 2011, he is currently still a member of its board of directors. Through the company Pontegadea which he chairs, he has a majority stake in Inditex. During his day-to-day, he combines his work at Inditex and his role as a member of the board of this company with his roles as chief executive of Pontegadea Group and chairman of the Fundación Amancio Ortega. 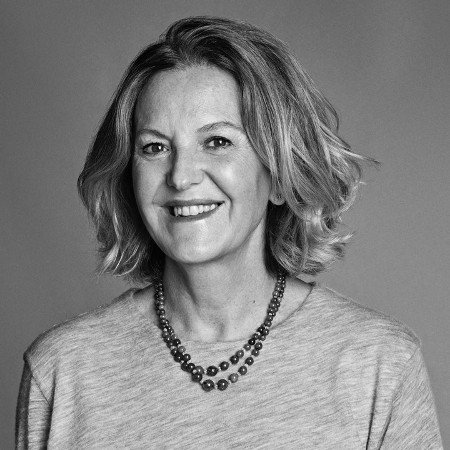 She has had a long career at Inditex Group and has always worked there, managing areas related to design and purchasing products. She has experience working as a company director since 1992. Since 2005, she has been a member of Inditex’s board of directors as a representative of Pontegadea, where she is the first vice chairwoman. 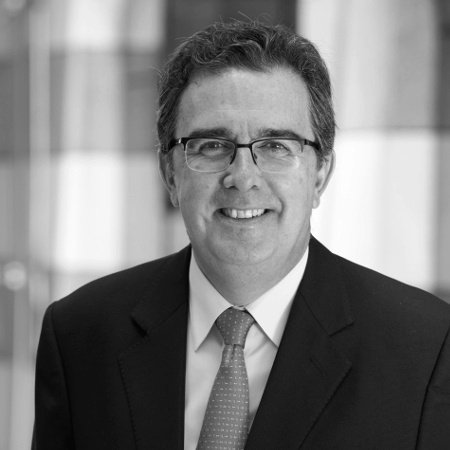 Mr José Arnau Sierra has been a member of Fundación Amancio Ortega Board of Trustees since it was founded it 2001.

He is executive vice chairman of Pontegadea Group, vice chairman of Inditex and a member of various boards of directors as a representative of Pontegadea as well as a member of the board of trustees of several foundations. He holds a law degree from the Universidad de Santiago de Compostela and he is a state tax inspector. He held various positions at the Spanish Internal Revenue Service before joining Inditex in 1993 as director of the tax department. He has been the chief executive of Pontegadea since it was founded in 2001.

Marta Ortega Pérez
MEMBER OF THE BOARD 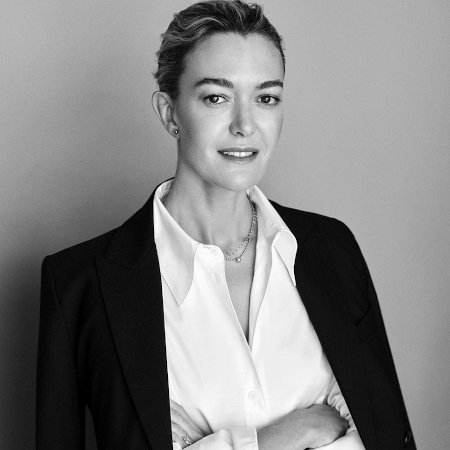 Marta Ortega has built her entire career within the Inditex Group, which she joined in 2007 after she graduated in International Business from Regent’s University London. During her first years at the Group she carried out her professional duties in several international branches and business areas, later joining the Zara Woman design and product development team. In recent years she has been part of Zara’s executive team, with a particular focus on defining the brand and product strategy. She also sits on the boards of Pontegadea Inversiones S.L. and Partler Participaciones, S.L., both Inditex’s significant shareholders.

Roberto Cibeira Moreiras
MEMBER OF THE BOARD 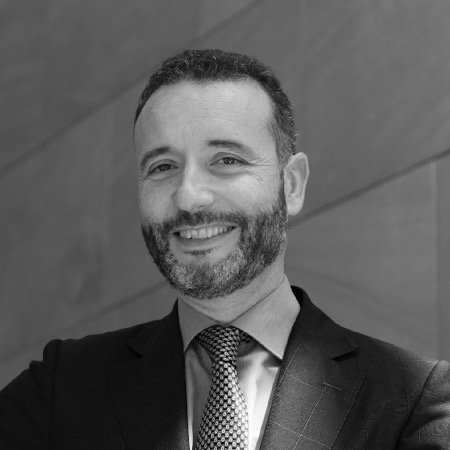 The CEO of Pontegadea, he holds a degree in Business Science from the University of Santiago de Compostela and a PDD title (Management Development Programmes) from IESE. He started his professional career at Arthur Andersen, was manager of its office in A Coruña and was responsible for auditing and consulting for the financial sector and advising on debt instruments in international markets. He has been a member of ROAC (The Official Register of Auditors) since 2001. He joined Pontegadea in 2003 as head of international real estate and financial investments. Between 2010 and 2013 he was a member of the board of directors of NH Hoteles on behalf of Pontegadea.

Pablo Isla Álvarez de Tejera
MEMBER OF THE BOARD 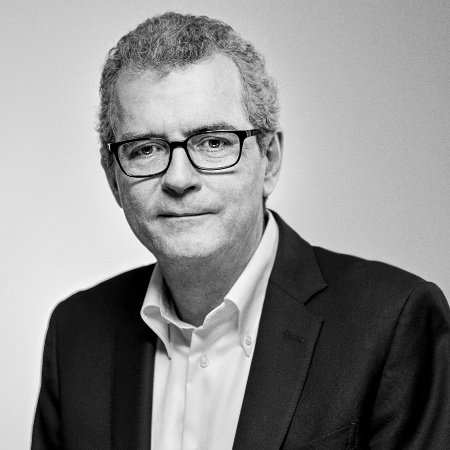 Holding a law degree from Universidad Complutense de Madrid and a government attorney, between 1992 and 1996 he was the director of legal services at Banco Popular. He was later appointed managing director of the national heritage department at the Ministry of Economy and Finance. From July 2000 to 2005, he was chairman of Altadis group. In 2005, he was named vice chairman and CEO of Inditex and was then chairman of said company between 2011 and 2022. He is currently an independent director of Nestlé, president of the Executive Council of IE University and member of La Caixa Foundation's Board of Trustees.